A petition has been drafted by a photographic safari company asking for a ban on all baited images submitted to Natural History Museum’s Wildlife Photographer of the Year (WPOY). Entrants to this prestigious competition are not currently permitted to submit images that have been captured using live bait, but images using dead bait are acceptable.

Baiting wildlife for photography is probably more common than you think. Historically photographers and filmmakers have come under criticism for the cruelty of using live bait, hence the WPOY decision to ban images created using live bait. But using dead bait can lead to detrimental behaviour in animals, such as dependency on humans for food and even exhaustion in the case of animals that are compelled to chase dead bait or lures in order to display for the camera.

Some of the most memorable images of sharks exploding out of the ocean were induced by a seal shaped lure towed behind a boat. Filmmaker and author Chris Palmer describes such an event in his book Confessions of a Wildlife Filmmaker. Referring to his colleague Tom Campbell who took part in the baiting, Campbell only learned later that a shark’s energy is quite limited and it might not be able to catch a proper meal if its energy is spent chasing fakes.

Baiting has no doubt increased as the interest in wildlife photography grows. Made more accessible to the public by digital technology and social media, the more wildlife images are shared across media platforms, the more pressure there is to impress viewers. As the market for wildlife images and documentary footage becomes saturated, professionals are finding they have to go to extraordinary measures to get results that will attract buyers. 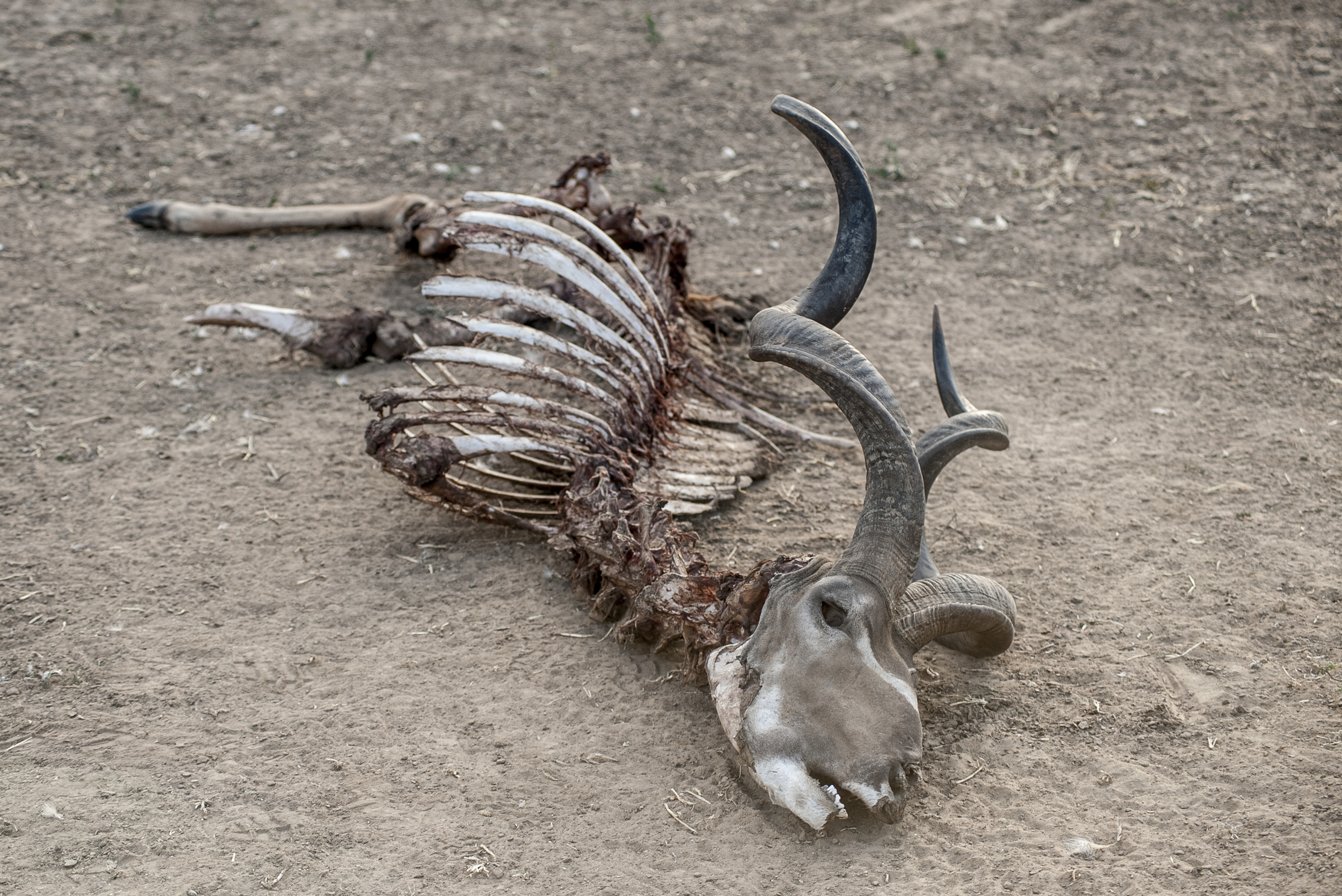 A photographer travelling from the Americas to Africa, for example, is going to have to stay for an inordinate amount of time, or make multiple trips over months or years, if he or she plans to fill that coffee table book or portfolio with a high standard of imagery. It would cost a fortune.

As Palmer said in a Huffington Post interview: “After a couple of days when you’ve got nothing, when you’ve got 24 hours left and the money’s running out, you get kind of desperate. Because you’ve got to put food on the table; you’ve got to look after your family, send kids to college. It’s a real ethical dilemma.”

Even film productions with a relatively healthy budget need to watch the bottom line. The celebrated footage of golden eagles fighting over a dead fox in the newly released BBC Planet Earth 2 is spectacular, but the convenient location of the fox carcass in front of the cinematographer’s hide has one wondering if the eagles were lured there for the sake of expediency. 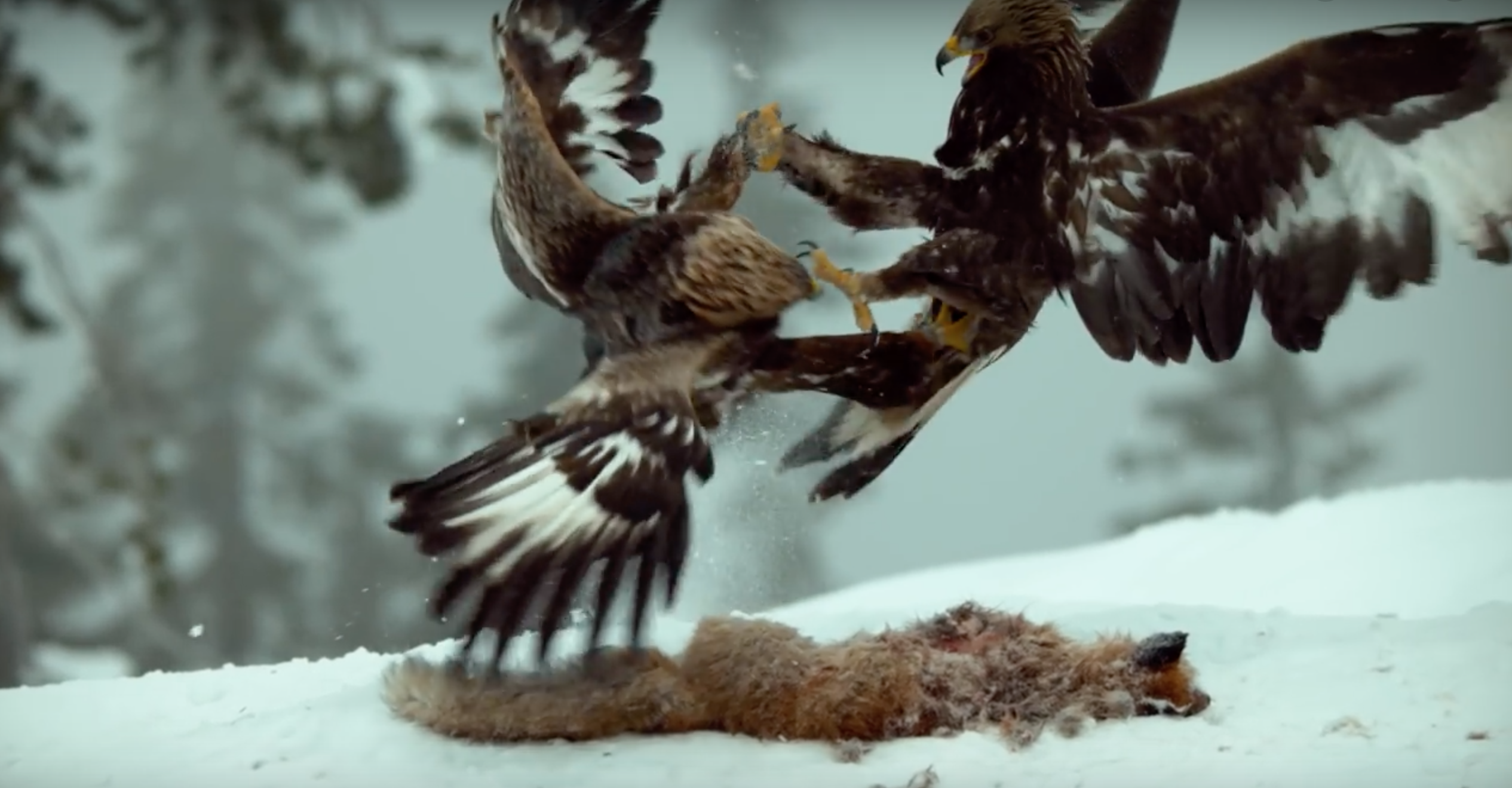 Many photographers can relate. Laying dead animals out in front of hides to lure predators is a relatively common practice in reserves that cater for wildlife photographers. Some of these carcasses are leftovers from previous kills. Some are domestic animals or parts thereof. Some are wild animals such as impala that have been slaughtered for the express purpose of baiting predators.

Dead animals do not constitute the only form of baiting and one must consider that all wildlife photographers have long since crossed an ethical boundary.

Consider the classic scenes of animals drinking at a waterhole in the arid regions of Southern Africa. Many of these scenes are not natural – a vast number of waterholes in Southern Africa are actually manmade. They make it much more convenient to photograph animals because we can predict when we will see them, particularly in the dry season. But is this changing their natural behaviour? The simple answer is: yes. 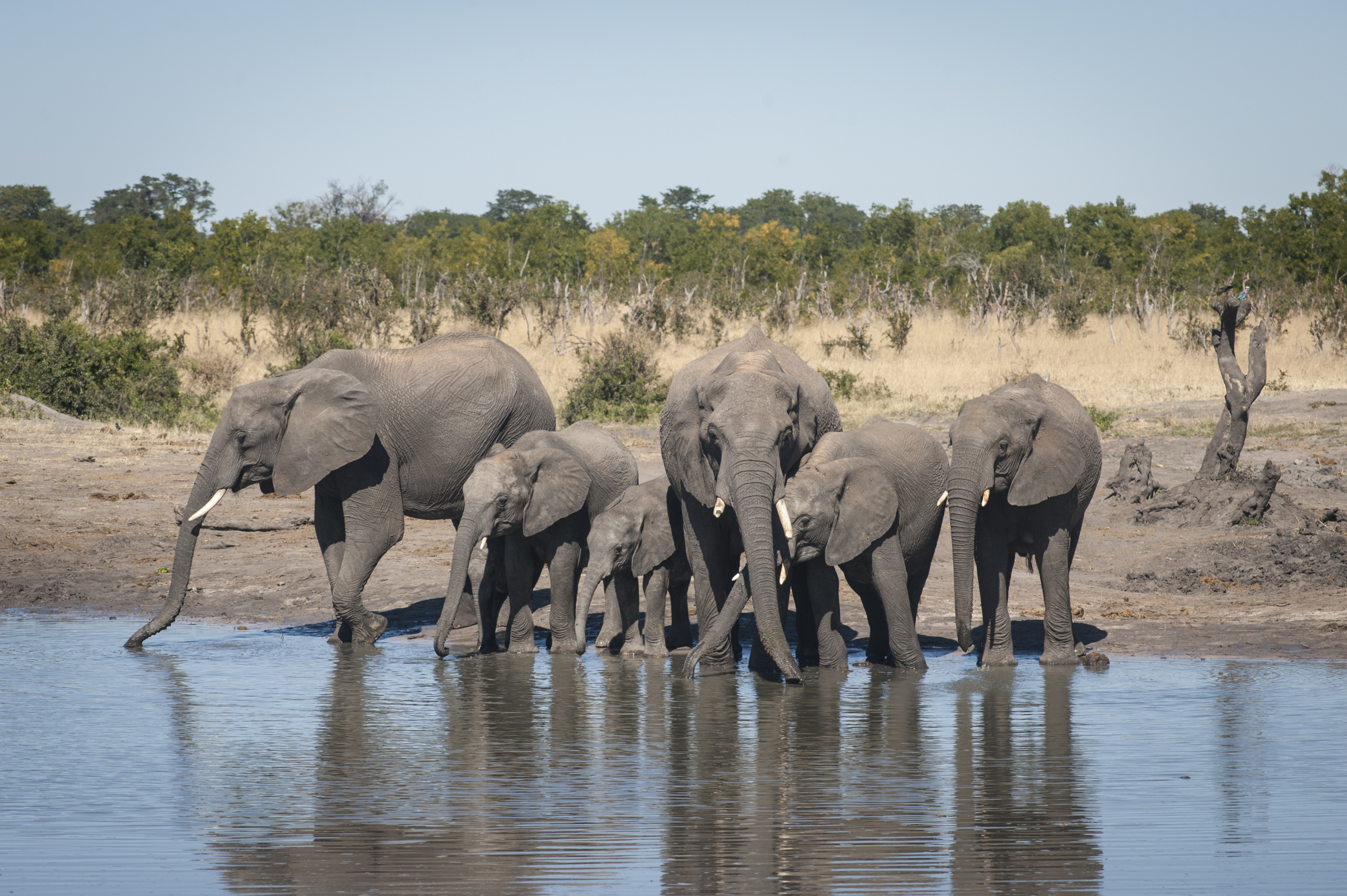 Then consider sugar-filled bird feeders and bird seed; the vehicles we use to get close to animals; apps that share sightings with others so that more vehicles converge on the same location; roads; fences; camps; tracking devices; and so on. We have a profound influence on animal behaviour whether we lay food out or not.

If anything the call to ban photographic entries using bait begs the question: what is baiting wildlife photographers? Is it the reward of capturing an incredible image, or is it the reward of immersing oneself in the wild? You can be certain that the latter will always be the greater.

Previously a freelance journalist and editor of Africa Geographic, Anton Crone is CEO of Safarious, an online travel portal to the world’s wild places. Anton not only focuses on wildlife, he also finds himself drawn to the people he meets on his travels. He looks at journalism as a way to connect people of differing creeds and cultures, and through his writing and photography he tries to uphold the importance of the communities that live side by side with wildlife.