In early 2000 I unwittingly took part in animal abuse. At a lion park in South Africa, my girlfriend and I paid to pet a lion cub. From among a bevy of furballs we fixated on a little male cub with only three legs. We cuddled this unfortunate lion for a few moments; the experience was heart-rendering yet fulfilling. We had had an encounter with a pitiful lion that would never be king, feeling certain that the money we and other tourists paid would go towards looking after that little lion and preserving the species on a whole. 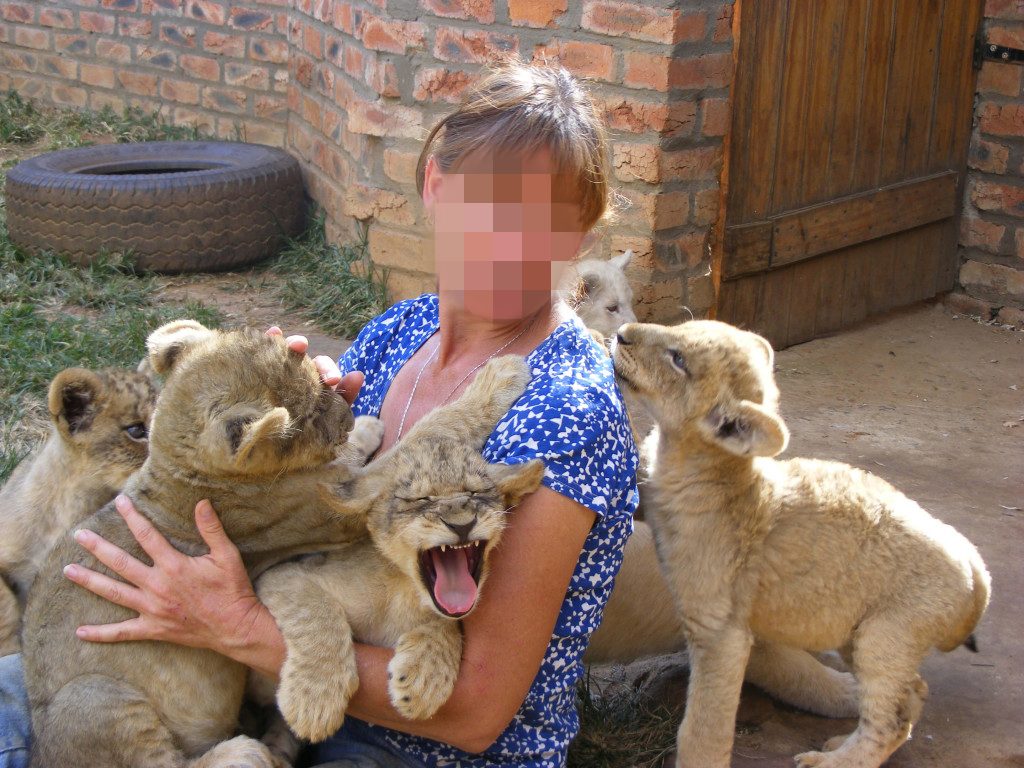 It was only later, through my editorial work and newfound association with conservation, that I discovered the truth about such encounters.

Tourists are often accomplices in a business that is counter to the ethos of conservation – volunteer tourism in particular takes this to a disturbing level. A large number of South African operators offer wildlife interaction to tourists and volunteer tourists, the most common being the petting and rearing of lion cubs at breeding facilities. Volunteers pay a fair amount of money to live and work in these facilities, where they help raise the cubs. The story these operators often weave is that, once fully grown, the lions will be released into the wild in the interests of conservation.

This sounds appealing, and it plays on the sentiment of animal lovers, but it’s predominantly not true. These lions cannot be released into the wild due to factors including poor genetics through intensive breeding; habituation to humans; deprivation of natural social bonds; and lack of ability to adapt to the wild, due to poor conditioning and confinement in small enclosures. The three-legged lion we petted was, most probably, a victim of poor genetics through breeding.

A landmark film, Blood Lions, exposed this industry and goes some way to educating tourists and volunteers. It has even helped bring about change in legislation that prohibits the hunting of captive-bred lions. But, whereas legislation is needed in the case of hunting, little is being done to curb the enthusiasm for wildlife encounters in tourism and it’s up to tourists themselves to find the best ways to travel without leaving a negative impact on wildlife.

Lions are not the only species under threat. Elephant-back riding and interaction is a popular tourist activity in Botswana, Zimbabwe and South Africa. In 2014, photographs and video footage showed baby elephants being abused at an elephant sanctuary in South Africa’s Eastern Cape.

African elephants need to be trained from a young age to become used to humans. This often leads to excessive trauma for elephants, not to mention that they face enormous challenges even if they ever are rehabilitated with herds in the wild.

Interactions with cheetahs are another common tourist activity, again under the auspices of preserving this vulnerable species. The truth is that many are sold as pets to wealthy buyers, as these cats are relatively easily habituated; few, if any, can ever return to the wild.

By paying to engage with these animals, tourists are not benefiting conservation: they are perpetuating a business that profits by domesticating wildlife. It has little to no positive impact on the wildlife that tourists claim to love. By educating themselves before travelling, tourists can make a difference by avoiding facilities that exploit animals and focusing on tours where they can appreciate animals in their natural element, unencumbered by humans. 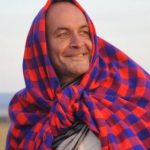